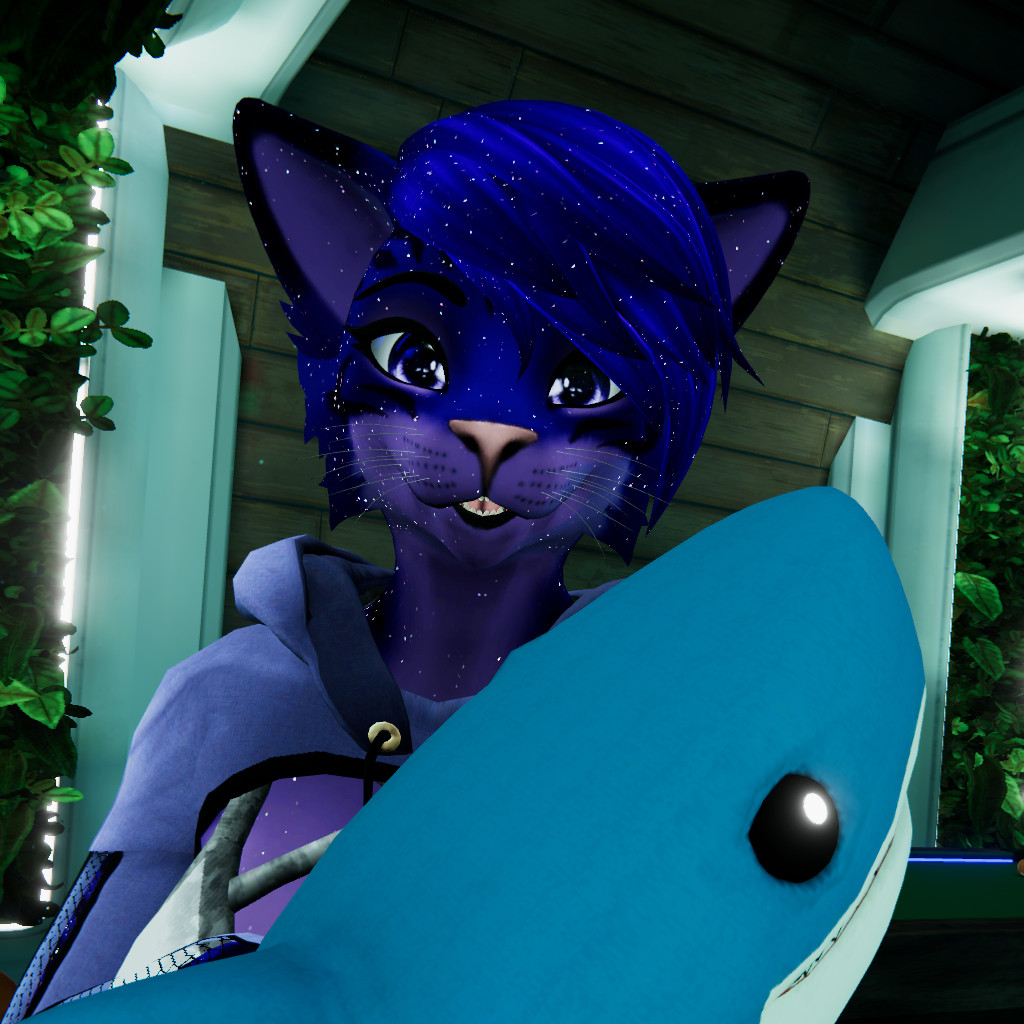 I am a Principal Infrastructure & Operations Security Engineer and I’m also an activist who is trying to make the world a better and safer place.

This has been an eventful year. When I first created this website/blog I was doing it with the intention that I would be using this space more regularly. I envisioned creating content that would help improve peoples lives and would engage folks and help change minds for the better. For the sake of transparency I was also creatiing it in part because I wanted to advance my career, and it seemed to be expected of those in the industry. I’m reminded of a quote talking about doing the right things for the wrong reasons can impact the result.

Something about myself, is that I really dislike inauthenticity. It bothers me on a visceral level. Both within myself and in the company that I choose to keep. It generally is to the point that I refuse to be around those or work for those who are inauthentic. Similarly on a subconscious level I will usually avoid things if they are inauthentic. I say all this because I think when I first created this blog it was influenced by some(but not all) superficial reasons and so I’ve been subconsciously avoiding updating here.

Things have changed in my life and in much they have also stayed the same. I’m still committed to doing DE&I work, but the how I am planning on accomplishing that has changed. Namely I am no longer seeking an explicit role in DE&I. Instead I am going to be looking to continue to educate and organize from where I am at. Relatedly part of why I am adjusting strategy is the inherent inauthenticity that can exist for many(but not all) in the DE&I field.

It took me a while to realize this pattern, but I’ve found that at times there can be something resembling a conflict of interest in the DE&I industry because the field thrives off from anger and outrage at injustice. In particular it is driven off from empathy, the desire to be a good person, and from a business perspective to be a popular company. One that “is inclusive to everyone” as that is the theme that gets a place workers.

This drive is not inherently bad, these are good goals, but remember when I was saying about doing the right things for the wrong reason? Because of the nature of how many approach the industry outrage and anger has become an essential component. It drives engagement and buys contracts, speeches, and presentations. The problem is that anger is also exhausting. Keeping outrage 24/7 leads to burnout, and it can also ruin the potential to have a conversations that can lead to change.

I do want to take a moment to be explicitly clear that I am not saying anger itself is bad. Having outrage about the injustices of the world, and expecting people and companies to do better is important and right. Anger tells us when our boundaries are being broken, and can give us the emotional fuel to defend ourselves and our loved ones when we need to.

What I am questioning though is the default of anger. I’ve had a number of interactions with cisgender individuals who were terrified of saying the wrong thing to me, or offending me. They genuinely were coming from a place of good faith(if also a place of ignorance), but because of media presentation and reinforcement of what they’ve seen from others getting things wrong, were thinking that I would want to yell at them for their first mistake.

I empathize for where they were coming from, and the fear they felt. I also had to do a fair bit of emotional labour and education to put them at ease and build that relationship up. That fear made my job harder as a person trying to make change. It also meant that I sometimes had to put myself in a place of vulnerability more than I wanted in order to help rebuild that connection damaged by the narrative.

As a trans queer person I also recongize why so many of us are so often angry. The nature of our identity is reguarly a target, and specifically is approached by people who are acting in bad faith pretending to be a person who cares. This is exhausting, angering, and even at times devastating as we attempt to navigate mainstream culture. It is little wonder that we hurt and struggle to navigate such an environment. This is not even addressing the harm caused by the variations of micro-agressions.

This all said, I suggest that it’s time that we as people who are activist attempting to create change find and use different methods of engagement. So that our toolkit becomes expanded and varied for the situations we encounter. There is a lot to be learned from the labour movement and the tools of organization. This is not something we can accomplish overnight, but it is something we must work towards if we want to create genuine change in the world.

The biggest challenge is that these methods are not sexy. They don’t easily win speaker spots and are often feared by the very companies hiring DE&I folk because it can challenge their power. For now I encourage those of us acting as a face for change reflect on our usage of anger, and also whether it is accomplishing the goal we want it to.

At the very least for myself? I want to accomplish change, not just be angry with a profit.

You may also enjoy 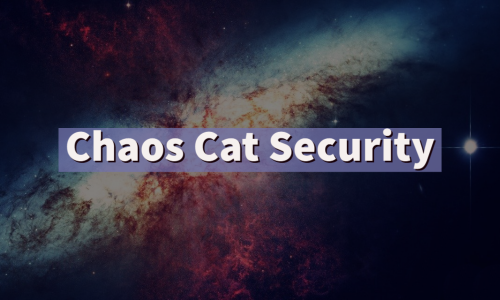 […] I think this needs to change

I figured it’s time to finally make some content[…]